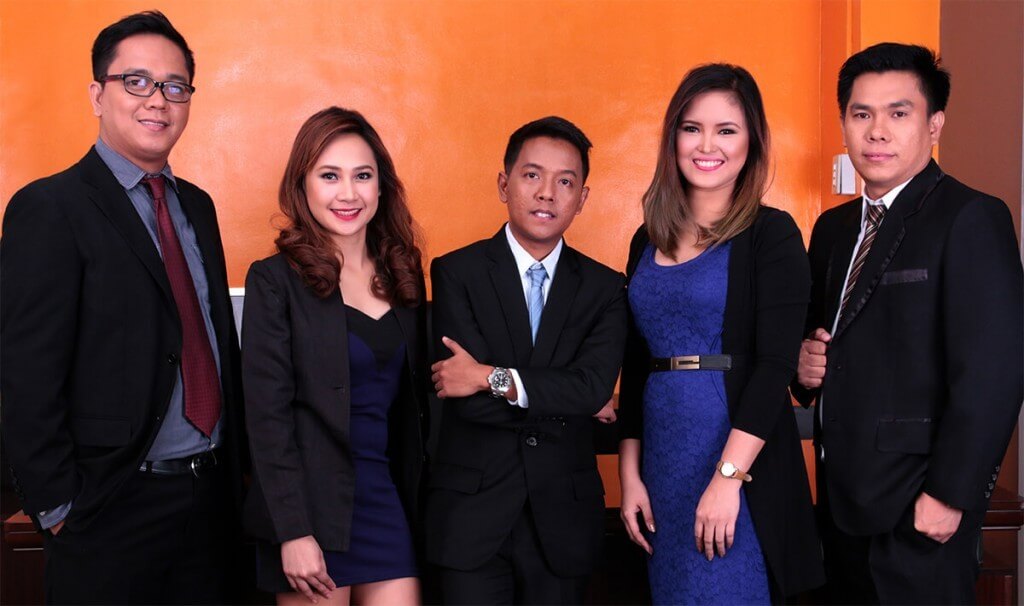 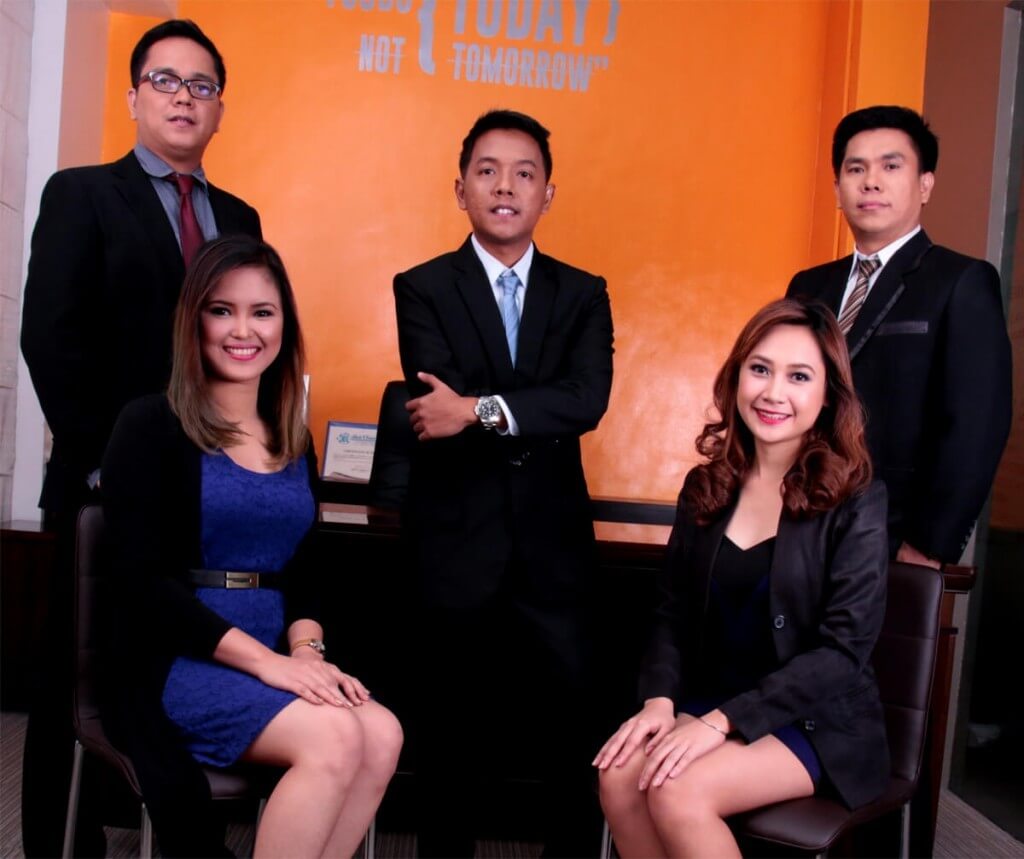 CEC Construction Corporation doesn’t have the grandest beginning. And that makes it a unique kind of company. Its humble start rooted from the leap of faith of its founder, Engr. Alan Russel Caracena. When he finished as one of the board topnotchers of the May 2005 Civil Engineering Exam, he decided to take on his journey outside his comfort place, the Province of Cebu, to a bigger environment of Metro Manila. He courageously faced the big world with a strong faith in God and self-determination as his tools for survival. Employed in a Ortigas based construction company, he developed his talents and skills of being a Civil Engineer through his experiences in structural engineering field, both in local and foreign construction and designing firms.

In July 2010, with an audacious vision and burning faith, he took the courage to build his own construction company. He brought with him the steadfast perception and goal that his company will soon be one of the key players in the construction industry. True enough, the visions of Engr. Alan, from a humble beginning in Bantayan Island, Cebu equipped with a brilliant mind and strong-willed capacity took his company to a higher level.

Currently, CEC Construction Corporation has 36 full time employees. Its offices are situated in the 3 major cities of Luzon, Visayas and Mindanao. Primary headquarter is located in Pasig City, Manila which had been operational since 2010. It had been working with several eminent brands and companies around the country. It is on its way to becoming a prominent name in the construction industry in the Philippines.

To serve the country and clients with dignity, integrity, love and respect.

To develop genuine and responsible construction services that deliver professional and ethical workmanship based on God’s grace and power.

To motivate employees to stand out from opportunities, greatness and be grateful for what God bestowed upon them. 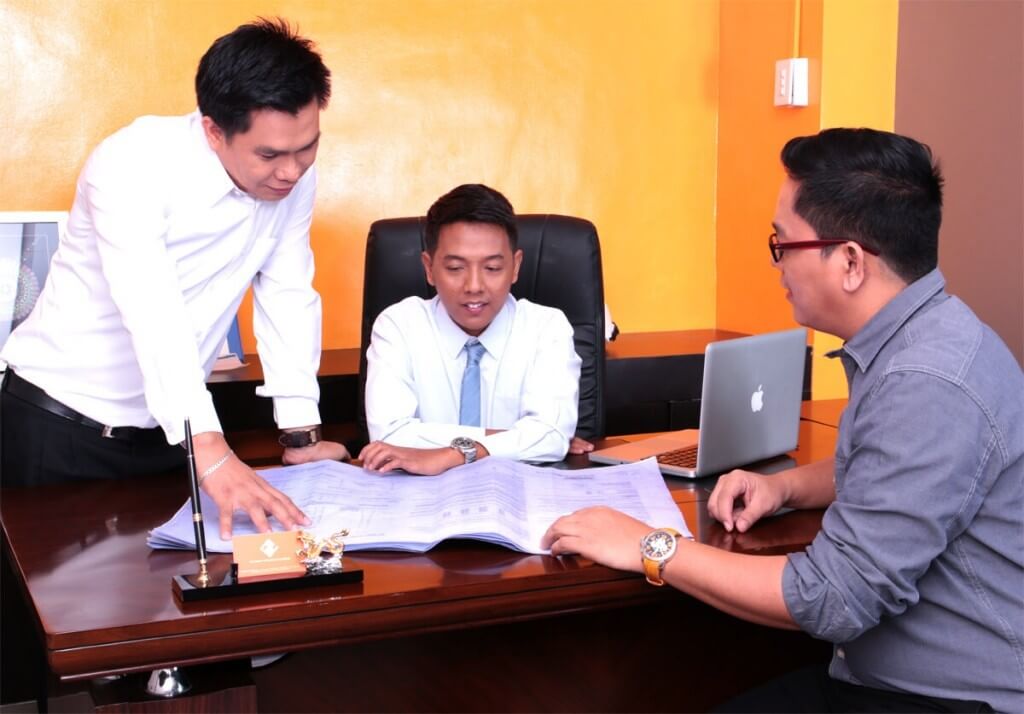 Be the leading construction firm of the Philippines and Asia delivering the best infrastructure both in high rise building and power plants through excellence and quality services.